Floods in Malaysia happens almost every year. It was in Kelantan/Terengganu area, then Cameron Highlands, then who knows where else. Malaysian scientists had come up with a possible solution: Amphibious houses will save lives.

Malaysia is big country and while some people live in modern Kuala Lumpur skyscrapers other people live in the floating houses on the Malay Peninsula. Level of living standards in Malaysia varies from the state to state, but the government tries to care about every person in the country. Ministry of NAHRIM tries to protect people and to forecast natural disasters for preventing them.

Scientists of the National Hydraulic Research Institute Malaysia (NAHRIM) say that a part of country is threatened to be flooded in the next decade. The best minds of Malaysia were thinking how to protect population and minimize outcomes of the disaster. Engineers have a brilliant idea how to solve upcoming problem. They offer to build special amphibious houses that will be protected from tricks of nature. Idea of creation new types of accommodation was supported by government of Malaysia. So construction sites anytime will start work at states of Kedah and Kelantan, coastal part of states Sabah and Sarawak and also Borneo Island. The main problem of building amphibious house is to provide gas pipeline, water and power supply during the flood. But engineers and scientist provided solution for this obstacle as well. For this reason constructions will be placed on the ground of non-waterproof basement and will be mounted on the props. When level of water will rise houses will stay on the surf of the water like plastic boxes. 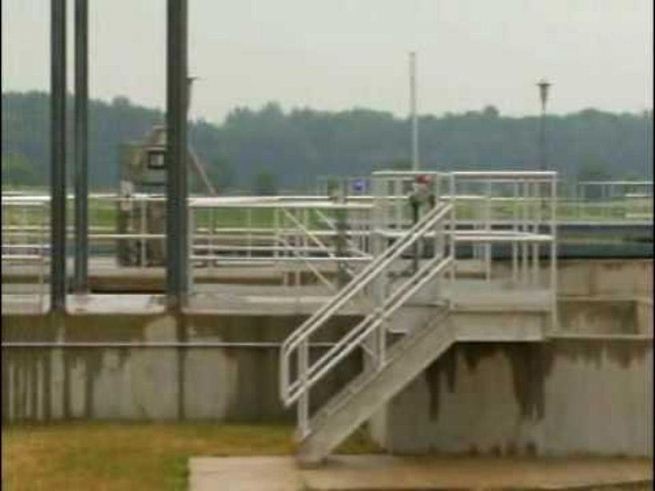 During the flood people are cut off from the world so they must have local source of energy in their own house. Diesel generators can be used for providing lighting for homes. People will be in safety as long as it will be needed. With use of diesel generators people will be able to continue normal life using they ovens, refrigerators, computers and TV sets. Water can stay on a high level during significant amount of time but everything that people need will work from generators. Now it’s time to think how to save animals and other features from the destructive power of water.

Such experience how to survive when water goes up was already shown in the United States of America, the Netherlands and Thailand. Malaysia is surrounded by the seas almost from all the boarders so it feels great influence of the global warming consequences. Generator for lighting Malaysia is a key factor of success in construction project. Today it’s a question how many houses will be built before the nature shows its wild character. Only thing is predictable that despite the high cost of building amphibious houses including all expensive materials, special equipment and diesel generators in the end it will be efficient project. Every new flood brings Malaysia huge material losses because it destroys people’s houses and whole infrastructure. And the biggest problem is that country experience a great loss of life. There is one way to save country to build unique apartments with autonomous electricity generators that will save people when water goes up to the critical level.

Therefore you would need to purchase a generator if you are located in flood prone areas! 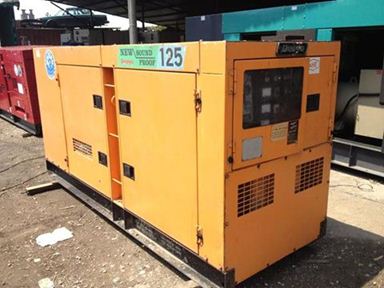