Our German generators range from 5.5kVA TP 6kVA and they all run in gasoline petrol. They can all handle single phase and three phase voltage and are suitable for use for the Malaysian Army.

Here’s how a 5.5kVA Generator look like side by side: 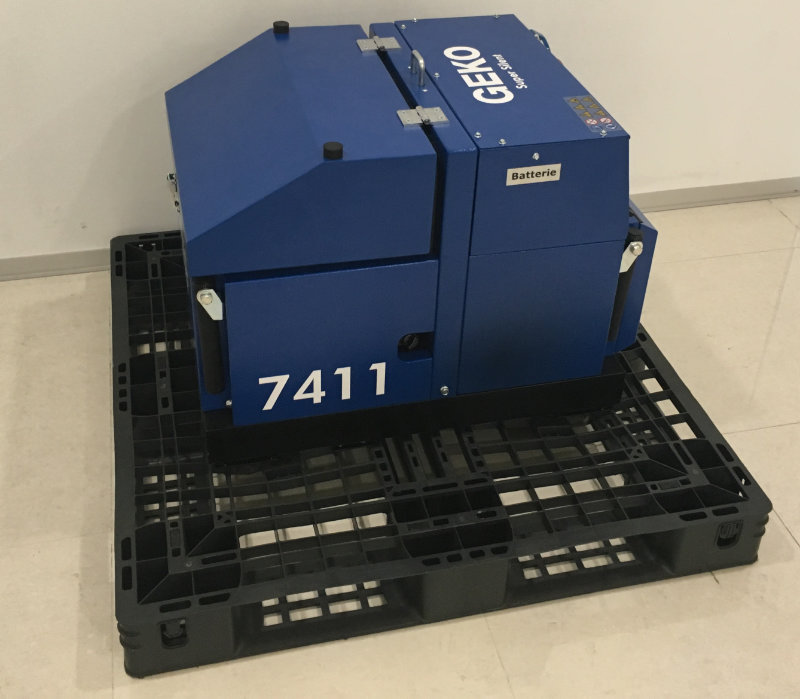 Even though the photo above shows the 7401 unit being housed in a steel frame, it can however withstand harsh weather outdoors. In fact it is totally okay to run it 24 hours outdoor under rain or shine and the generator will work fine.

If you need quality, reliability and portability for the Malaysian Army, then look no further. The Geko German Generator series are the best bet you will ever have.

email us
Or Call us now
Whatsapp Us now
Download Our App Now!