Generator That Is Affordable, Reliable, Fuel Saving And High Performance

Italians have a good taste of fashion and design and this is proven to be true in their Lamborghini vehicles. In Generators, it is also true where the Italians are great inventors. The first common rail diesel engine known as the Unijet was invented by Fiat in 1973. Ever since the patent was bought over by Robert Bosch in 1993, the common rail technology has taken off in a great way and this is thanks to the Italians.

These engine series represent the engine displacement it has, namely C9 for 9 liters, 11 liters and 13 liters respectively. The C9 engine is a 9 liter displacement engine that rivals the Cummins NTA855 which is a 14 liter engine. This displacement difference is a fuel saving capability of the FPT for the same amount of power it churns out. The reason why the C9 is able to be equivalent to its 14 liter engine counterpart is because of it using an electronic governor and ECU. 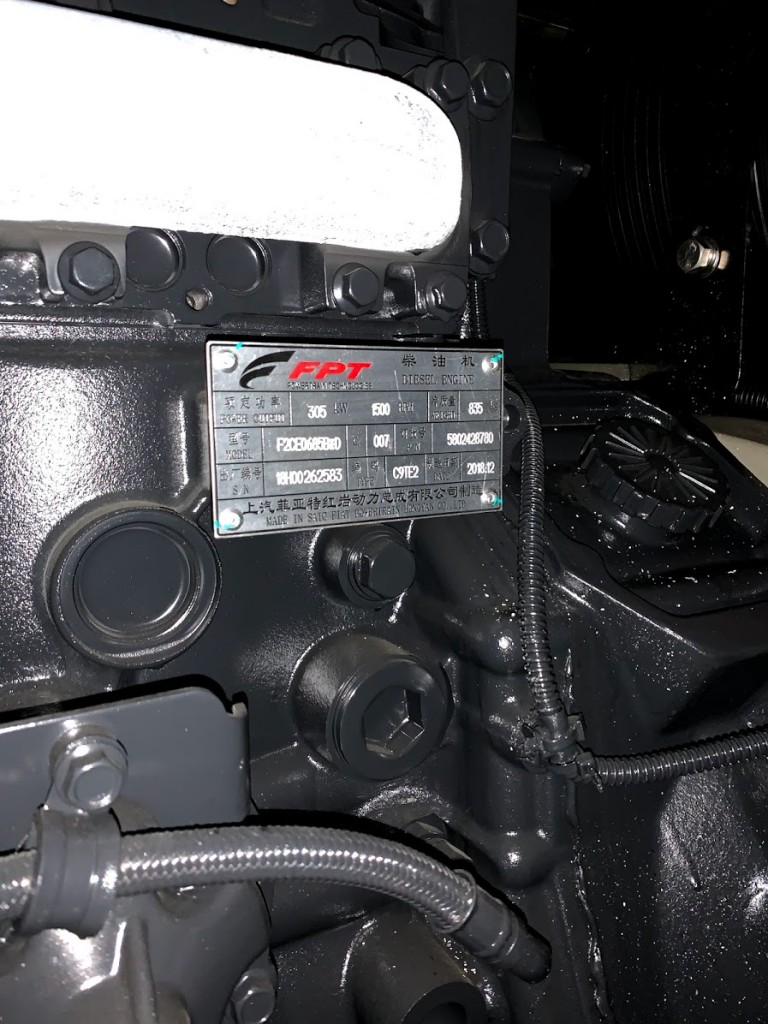 In Malaysia, we are one of the few who is able to supply Generators which uses FPT engine. Call us to find out more.