Backup Power Supply For Your Home

Home Generators are now becoming an essential part of your new home construction design just like how a home lift is now becoming essential for convenience of the occupants of the house. Generators and Home Lifts used to be a luxury but they are now affordable thanks to the more efficient manufacturing processes which allows prices of these items to be affordable.

For MGM Generators, even if you did not account for a Generator room, our beautiful canopy design is suitable to be placed outdoors which is aesthetically pleasing and serves a very real functional purpose.

Enjoy Your Sleep During Blackouts

There can be times where there are construction sites nearby which are undergoing soil digging and tunnelling. As a result, the excavators may accidentally excavate underground electrical cables. This causes electricity disruption and this can happen in the middle of the night. Moreover, these kind of accidents would usually take quite some time to be fixed due to having to locate the cables which was cut off and to lay a new cable or to repair the existing cable. During this time, imagine being the only home in the neighbourhood to continue sleeping undisturbed with your air conditioning still running while others are rudely awakened by the mosquitos in the neighbourhood.

This was exactly what happened to one of our customers who mentioned that it was good fortune that he procured a backup generator. 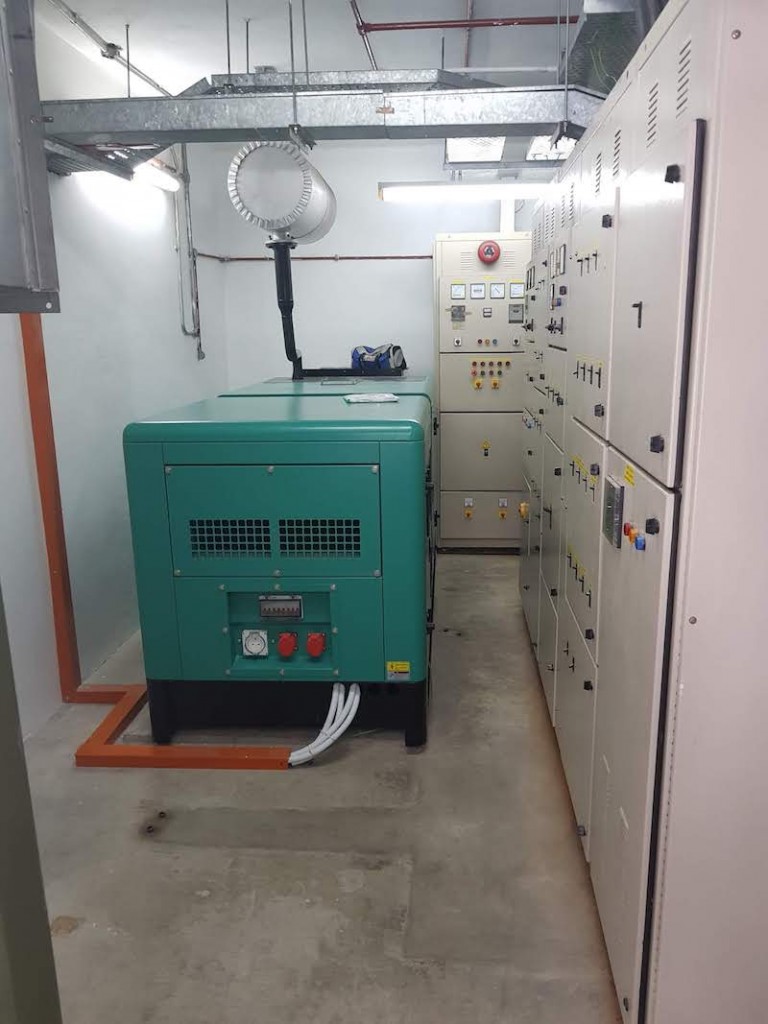 It was noted that during the blackout which occurred around 2.37am, the neighbourhood had construction going on and power was cut due to excavation of the soil which hit the cables. The generator started itself automatically and 3 hours later when the power came back, the generator shut off by itself. There wasn’t interruption in the home owner’s sleep nor did they know there was an electrical blackout.

Another testimony we had from our customer was for another Bungalow which installed another 60kVA MGM Generator as well. The homeowner was living in a Bungalow home which was constructed in the 1970’s era. The circuit breakers and the fuses were the old kind which was black in color instead of the new white ones as shown below: 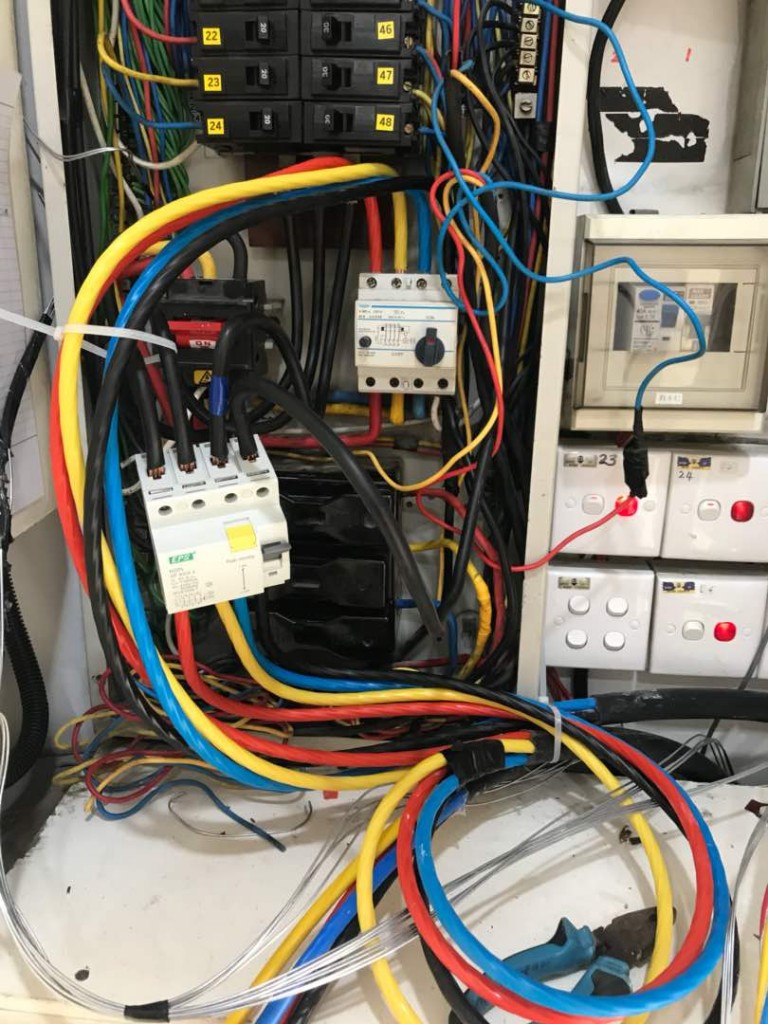 As a result, during a Chinese New Year celebration a year before, the host was running a party. However halfway through the event, the old fuses could not take the load of the electricity power draw, causing the fuses to blow hence a blackout.

This year though, they were not going to let this happen anymore, hence they installed a 60kVA MGM Generator as a backup generator. Installation was easy because the MGM Generators had all the essential features built in. Hence the electrical contractors just needed to connect the cables into the generator and into the Main Distribution Board. 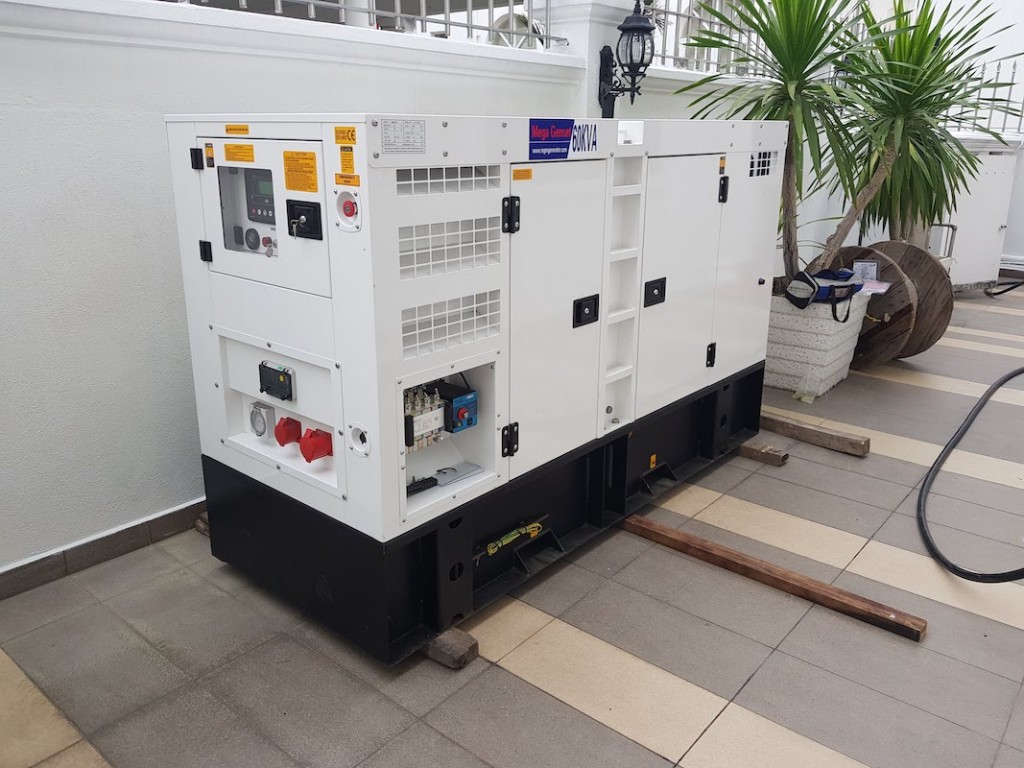 60kVA MGM Generator In Another Bungalow

It is now clear that Backup Bungalow Generators are no longer a luxury and is now becoming mainstream. If you have a bungalow home, you should consider installing a Backup Generator at your home. Call us for a FREE consultation and quote now.