Did You Know That There Is Only 1 Real Isuzu Manufacturing Plant In China?

We are one of the few importers of original Isuzu engines which are manufactured from China. There are many non-genuine Isuzu engines in the market and few have taken notice due to their very close resemblence. However, after our careful analysis, we now have a simple way to help you determine whether the Isuzu engine that you procure is original or not.

Observe the photo above. Can you tell which is the original Isuzu branded engine?

Take Isuzu for example. Did you know there are at least 3 engine manufacturers who claim that their engines are Isuzu engines? But in actual fact, only 1 of them are genuine. So how do we determine if the Isuzu engine that we procure is original Isuzu or a fake Isuzu?

The simplest way to determine this is by looking at the engine cylinder head as shown in the photo above. Notice that the picture on the left has the word Isuzu engraved on the cylinder head while the right side of the photo only shows 4JB1. Now 4JB1 is one of the model of the Isuzu engine from Japan in the 1980s. However this name is not a trademark name, hence manufacturers are free to use it. Moreover, this engine schematics has now been opened by the Japanese to the Chinese. Therefore chinese manufacturers are free to produce this engine albeit an older design.

Therefore if you see a label which states 4JB1, it is most likely that it did not come from the Isuzu factory of China. The new Isuzu engine model is now called JE493 as shown below: 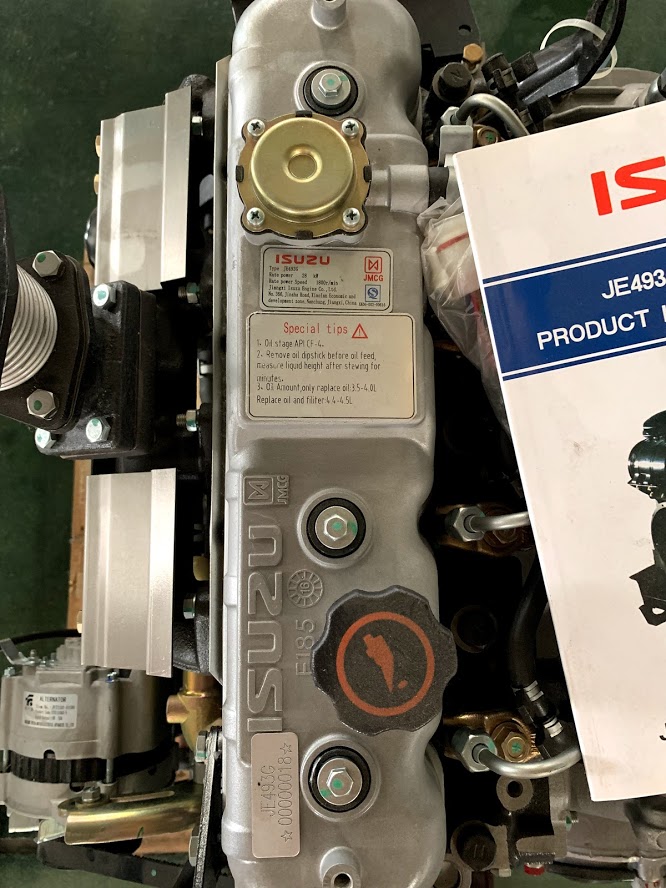 Call us now if you would like to purchase an original Isuzu Generator. 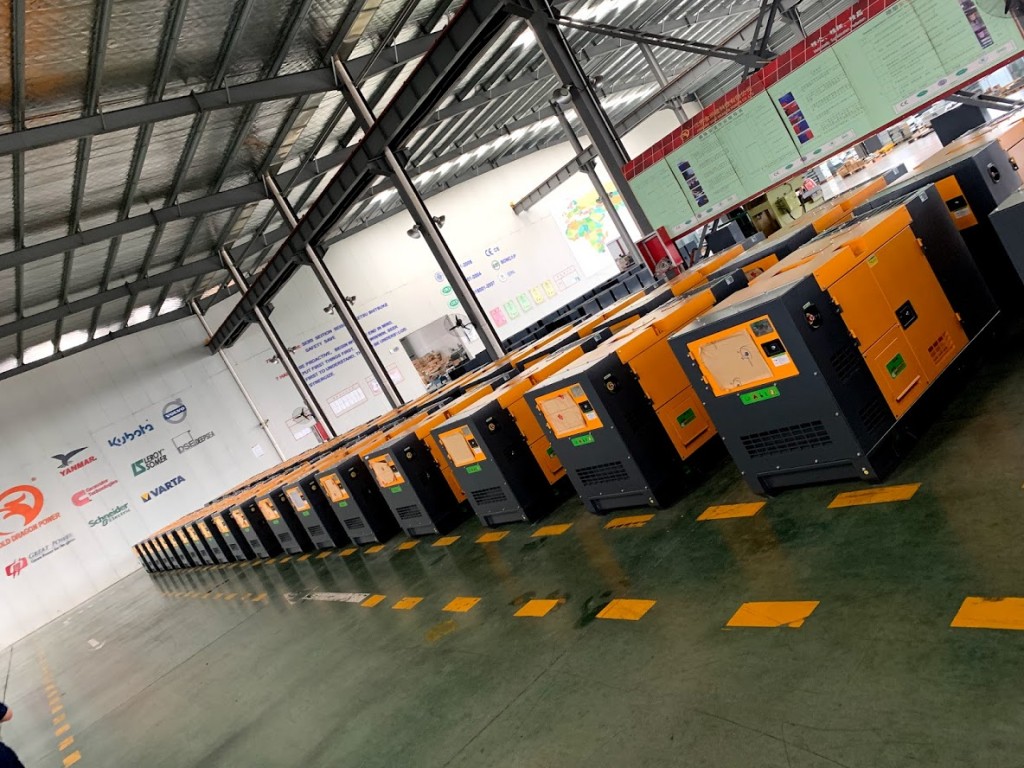 About the Author: Gen Two